What's On TV in May: Superhero Favorites 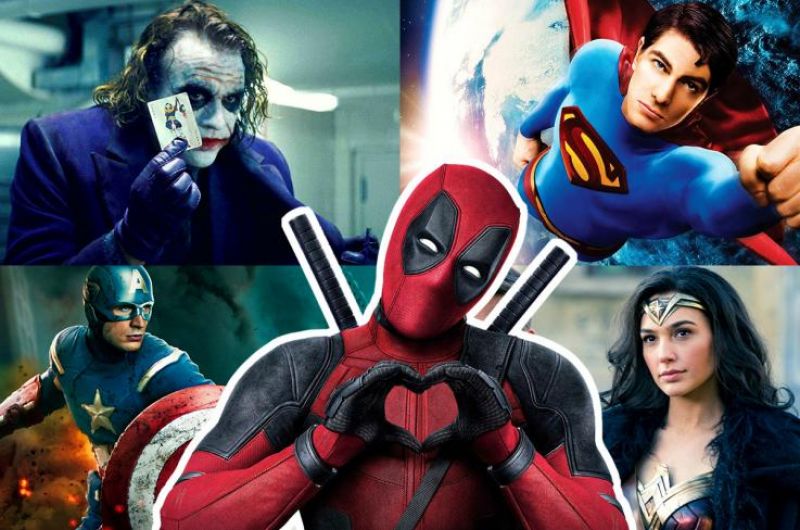 Need your superhero fix? We’ve got an exciting lineup of your favorite superhero movies and TV series coming up this May. Even though we all know the real-life superheroes today are the doctors, nurses and other front-line workers fighting against Covid-19, we’ll have to settle to watch these instead:

Guardians of The Galaxy (2014)
Friday, May 8 at 18:00
Fox Movies HD (Ch. 800)
A fan-favorite in the Marvel Cinematic Universe, Guardians of The Galaxy features Peter Quill, who was abducted from Earth by the Ravagers, a group of alien thieves. 26 years later, he bands together with a group of intergalactic criminals, to stop a crazed warrior with evil plans to purge the entire universe.

Avengers: End Game
Friday, May 29 at 18:00
FOX Family Movies HD (Ch. 800)
We love The Avengers 3000. The Avengers take one last stand against Thanos, in the highly anticipated conclusion to Marvel’s 22 films. After the heartwrenching events of Avengers: Infinity War, the universe is in ruins due to Thanos’s snap. The Avengers assemble once more to reverse Thanos’ actions, and restore the world to what it once was.

Supergirl S5
Mondays at 18:50
Warner TV HD (Ch. 818)
Based on the DC Comics character Kara Zoer-El, Superman’s cousin, Supergirl decides to finally embrace her abilities, after years of keeping them a secret. In S5, Kara continues to battle one of her main villains - the iconic Superman villain and brother to Lena Luthor, Lex Luthor. Kara also has to deal with Lena uncovering her true identity as Supergirl at the end of S4.

The Flash S6
Wednesdays at 18:00
Warner TV HD (Ch. 818)
The Flash follows Barry, a criminal investigator whose life forever changed when he was struck by a lightning storm, and gained superhuman speed. He then uncovers and fights other criminals that were struck by the same lightning storm and gained superhuman abilities, to protects the people of Central City from these new, evil threats. In S6, Barry also has to deal with his life with girlfriend Iris, while fighting against powerful enemies.