What's On TV in May: Need Some Laughter? 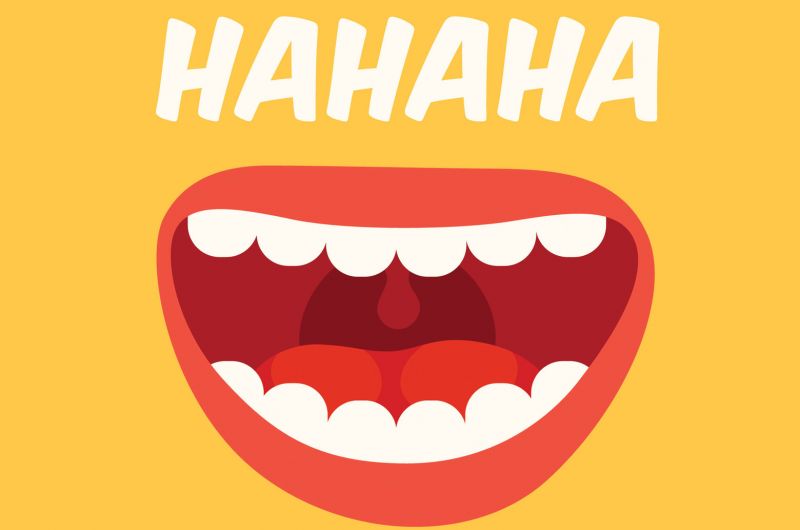 In the midst of a global pandemic, things can get a little dreary. We all need to find healthy ways to cope with the anxiety and stress that isolation brings, and what better way, than enjoying some hearty comedy. Studies link laughter with a release of endorphins, boosting your mood. Luckily, Medianet’s got you covered with the best of the best in comedy tv shows, to help boost your spirits this May:

Long Shot
Saturday, May 2 at 18:00
FOX Movies HD (Ch 800)
Long Shot is a quintessential rom-com, but with a modern day narrative, featuring Charlotte Field, played by Charlize Theron, an intelligent and successful politician, and one of the most influential women in the world. She meets Fred Flarsky, played by the hilarious Seth Rogan, a free-spirited journalist, who, as it turns out, she used to babysit, and had a childhood crush on her. When Charlotte decides to run for presidency, she hires Fred as her speechwriter – a decision she will either come to love, or deeply regret.

Better Things (S4 Finale)
Friday, May 1 at 19:00
FX HD (Ch 813)
This is the story of Sam Fox, a single mother and a loud-mouth working actor raising her three daughters in Los Angeles. She also is the caretaker for her mother, originally from Britain, who lives across the street. Things can get a little hectic for Sam, much to our amusement. Whether she’s working, trying to navigate single motherhood, or just navigating her own life as a woman, Sam takes on every role with love, honesty and most importantly, humor.

Young Sheldon S3
Fridays at 17:35 (Premiering May 1)
Warner TV HD (Ch. 818)
A spin-off series from the much loved sitcom Big Bang Theory, Young Sheldon features 11-year old Sheldon Cooper, as he navigates growing up in conservative East Texas. For fans of the original show that have come to know the eccentric and brilliant Sheldon Cooper, you can imagine the hilarity of watching the once-in-a-generation mind capable of advanced mathematics and science living in a community ruled by church and football. Luckily with Medianet – you don’t have to. Meet young Sheldon, as he embarks on his awkward, difficult and funny journey towards adulthood.

Family Guy S19
Saturday, May 2 at 18:50
FOX HD (Ch. 811)
This raunchy, animated comedy presents the everyday trials and tribulations of a modern day family, but with a distinctive, satirical twist. Just – make sure the kids aren’t around while you’re watching!

Modern Family S11
Saturdays at 19:40
FOX HD (Ch 811)
Your favorite, wonderfully blended modern family is back for the last time. The three Dunphy and Prichett homes have brought a lot of laughter and wisdom, and it’s no wonder that it’s a multiple awards-winning show. So much has changed over the years for the characters, and the final season will start leading into what the future holds for the family.

Last Man Standing S8 Double Episode Premiere
Saturdays at 18:50 (Premiering May 9)
FOX HD (Ch. 811)
A popular American sitcom about Mike Baxter, played by Tim Allen, a senior executive and director of Marketing for an outdoor sporting goods store chain, trying to escape all the female energy at home. It can get a little stressful living with his wife, three daughters, his grandson and to his displeasure, all the many men that date his daughters. It’s a great family show to watch, guaranteed to make you laugh and help you wind down.