What's On TV in May: Infotainment 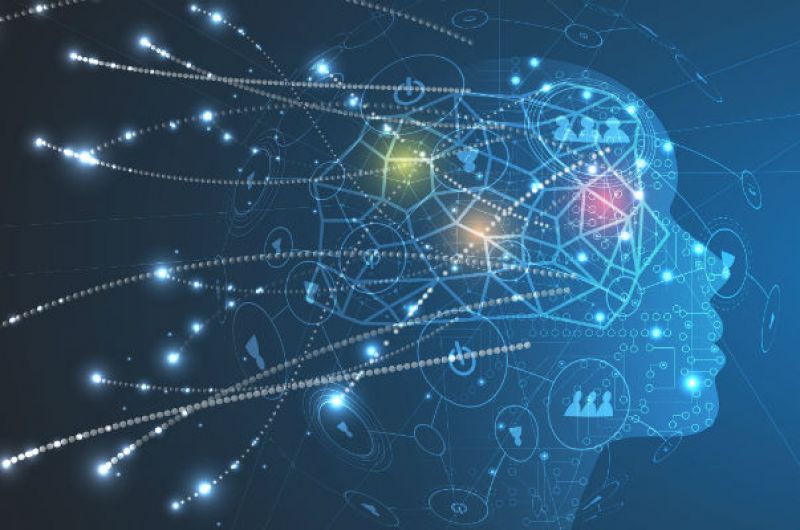 Do you want to be entertained and learn something new at the same time? We've picked out our selection of the best Infotainment coming to TV this May:

Ocean Stories
May 6, Wednesdays at 17:00
Curiosity Stream (Ch 827)
Fun fact: more people have walked on the moon than have explored the deepest part of the ocean! The Mariana Trench is 11km below sea level, and to date only three people have reached the bottom and returned to the surface alive, while a total of 12 people have walked on the moon! The ocean is truly filled with mysteries waiting to be unraveled and we have only skimmed the surface. Tune in to Ocean Stories to see the stories of the magnificent creatures that fill our oceans.

Dangerous Borders
May 9, Saturdays at 16:00
Curiosity Stream (Ch 827)
India and Pakistan have engaged in several skirmishes, conflicts, and wars ever since their founding in 1947, and as a result, their shared border is an extremely dangerous place. Dangerous Borders chronicles the lives of those that still live on the volatile Indo-Pakistan border and shows us that even amongst the ever present threat of conflict, life finds a way to persevere and flourish.

Criminal Minds
May 7, Thursdays at 18:00
FOX HD (Ch 811)
What does it mean to be a criminal? Are criminals fundamentally different from everyday people? Can their minds be studied and profiled to better understand what makes criminals ticks? Can crimes be predicted before they happen? These are the questions at center of Criminal Minds, where elite group of profilers analyse the USA’s most dangerous criminal minds to anticipate their next moves before they strike again.

Chasing the Sun S1 Premiere
May 4, Mondays at 19:25
Nat Geo People HD (Ch 822)
Don’t you have those days where you want to throw it all away and set off an adventure? When you get that itch but just can’t scratch it, tune in to Chasing the Sun, which follows adventure-seeker, former Pro surfer, and international model Stephen Jake Friedman as he travels the world and tells stories through the locals he meets.

World’s Greatest Places Premiere
May 6, Wednesdays at 18:00
NGC HD (Ch 820)
Since we can’t exactly travel these days, why not tune in to World’s Greatest Places to explore the magnificent history, incredible engineering, and stunning design of some of the world’s biggest palaces and the monarchs behind them. Featuring Vienna's Schönbrunn Palace, the UK's Hampton Court Palace and Germany's Neuschwanstein Castle.