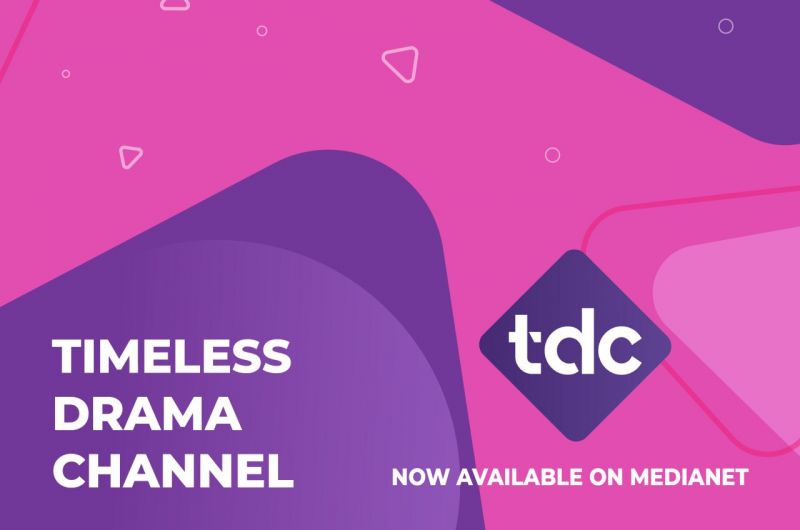 20 Minutes
Who doesn’t love a political drama full of suspense and intrigue? 20 Minutes tells the story of mil-mannered history teacher Ali, who is thrown into a world of action and intrigue when his beloved wife Melek is arrested for the attempted murder of a young man- Kerim. Ali must abandon his books and find inner strength and courage that he did not know he had, in order to free his wife and reclaim his life. The series has been recognized by the International Emmy Awards: Tuba Büyüküstün was nominated for “Best Performance by an Actress; İlker Aksum was nominated for “Best Performance by an Actor”; and 20 Minutes has been nominated for “Best Series”.

Karadayi
Looking for an award-winning series featuring a desperate love story and a search for justice? You’ve found the right show! Set in 1970s Istanbul, the Kara family is highly respected in the working class area where they live and Mahir’s father, Nazif, is looked upon as ‘Karadayi’ – the benign godfather of the area who people turn to for advice and help in times of need. Unfortunately, the family’s life turns upside down because of a wrongful accusation that results in the imprisonment of Nazif Kara for a murder he didn’t commit. Mahir, wanting to free Nazif, joins the court of Istanbul as a trainee lawyer to fight his father’s case. However, fate has other plans as he finds himself caught between his love for Feride, the judge of his father’s case, and justice for Nazif. Karadayi series has been nominated for “Best Series” by the International Emmy Awards.

Kurt Seyit & Shura
If you like historical shows with elaborate costumes, a passionate love story, and a lot of melodrama, then this is the series for you! Kurt Seyit & Shura is about the adventures of two people in love who broke away from their magnificent lives in Russia and were dragged to Istanbul. With a periodic drama plot that plays out across Russia, Ukraine, and Turkey, this true international drama magnetizes audiences across the globe.

Moms & Mothers
The beautiful story of the relationship between two women from two different worlds. Set in 1970s Turkey, Moms & Mothers tells the tale of two young women whose lives become unexpectedly intertwined. Kader lives in a small village in Anatolia and longs for nothing more than a happy life with Mustafa, but following a tragic accident, she is left alone in Istanbul. Zeliha is a smart, educated woman whose passionate relationship with the activist Murat leaves her in danger and ultimately widowed and pregnant. 9 months on, the two women’s paths cross…

Red Scarf
A beautiful love story between two young adults. Beautiful Asiye, a rebel spirit in a small town, meets the mischievous and handsome Ilyas, when he has an accident at the motocross tracks. Their love-at-first-sight grows quickly in just a few days – but brings along its own problems. Is this going to be the love of his life or the loss of his love?

The End
The End, popular psychological thriller series, has been adapted into Dutch, America, and Spanish versions. Aylin is a woman who has everything. She is deeply in love with her husband, Selim, and is a doting mother to their handsome son Omer. She drops Selim off at the airport one morning and everything changes. His plane crashes. There are no survivors. After days of overwhelming grief comes a glimmer of hope: the airline realizes Selim’s name was not on the passenger list. Wherever he is, he is not dead – he never boarded the plane. How far does Aylin need to go to find out the truth?

The 8th Day
When nothing is what it seems, anything is possible. Bahar is a clever and cheerful college student. She has grown in wealth and lived a happy life, until one day when everything is turned upside down. Her mother, Sehnaz, who was a software engineer at the Lotus company, is killed. Bahar steps away from her safe life into a dark world. Those that killed her mother are after Bahar now. Can Bahar survive her enemies while working to solve the mystery behind her mother’s death?

Black Money Love
Omer Demir and his elder brother Huseyin are police officers. Both brothers have joined the police force because of a childhood scar: their father was murdered and the case was closed as an unsolved murder-case. Ömer has decided not to let any killer walk freely, like that of his father. After putting another criminal gang in jail, he happily heads off to Istanbul to get engaged to the girl he loves - Sibel (Selin Ortaçli). His life is changed forever when Sibel is found murdered in a car with another man. Omer realizes there is more behind her suspicious death and will do anything in order to find his fiancée’s murderer and to prove to everyone that she was not cheating on him. But as Omer commences his investigation, he gets drawn into the dangerous underground of Istanbul and finds himself at the center of a diamond heist worth millions.

Five Brothers
Neither of these five brothers are alike all at, but the one thing that binds these five unique characters is their unshakable family bond. One day however, Sait, the oldest brother who is the father figure of the five, decides it is time to focus on his own life. Though he wishes for a responsible, adult life, he soon finds himself loved in a love triangle. With his concerns lying elsewhere, his brothers too start developing their own independence – with mixed results!