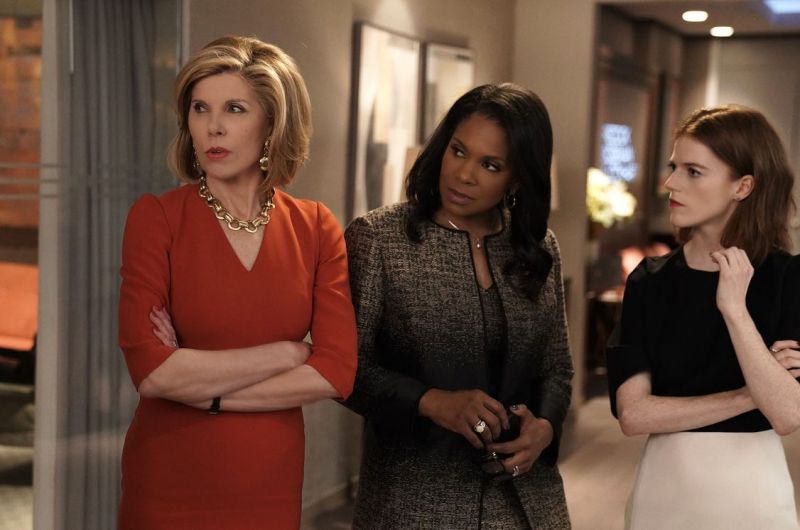 Court is back in session. The Good Fight is premiering exclusively on Medianet’s FOXlife HD (Ch. 810) at 18:00 on Friday, 10 April.

Originally a spin-off from The Good Wife, The Good Fight follows Diane Lockhart following a massive financial scam, which drives her out of her law firm. The show’s tone and cast has completely evolved, from a legal drama to a more leftist political satire, beginning with the finale of Season 3, which featured some harsh criticism of President Trump. We’d expect the plot of the show this season to center more around the electoral system, particularly interference of the elections, which was a major threat the security of the U.S at the time of writing.

Don’t miss the premiere of the final season of The Good Fight, and subscribe to Premium HD+. If you can’t tune in at that time: with your M580 box, you can always record and watch later!