Relieve the nostalgia through HITS and HITS Movies 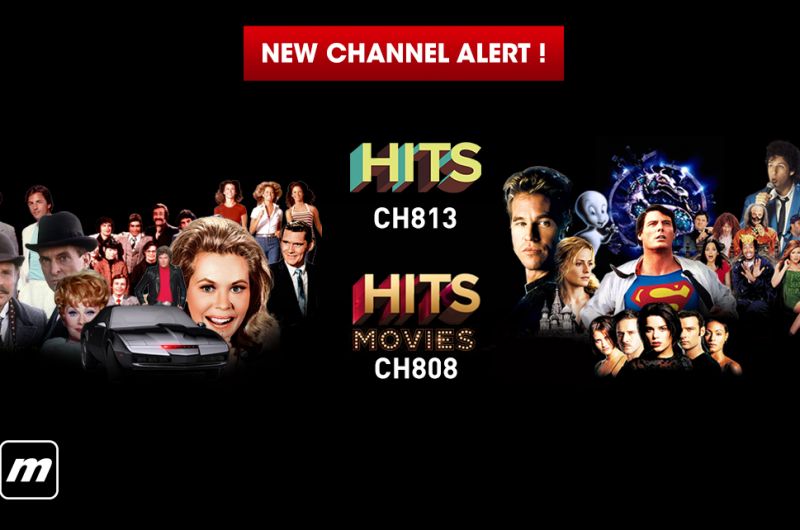 HITS bring viewers a wide collection of genres – comedies including M*A*S*H, The Lucy Show, I Dream of Jeannie, Bewitched; dramas such as Murder, She Wrote and Columbo; British classics like Sherlock Holmes and Yes, Minister and Mind Your Language and other-worldly shows such as Charmed – and so much more!

HITS MOVIES celebrates the best blockbuster films ever made from the 60s to the 2000’s. HITS MOVIES provides the perfect mixture of gut-wrenching dramas such as Erin Brockovich, Free Willy, Outbreak; side splitting comedies like Back To The Future, White Chicks, Twins; high-octane thrillers including Lethal Weapon, Hard Target, Black Hawk Down; heart-pounding horror like Scream, Poltergeist, Scary Movie and just good old classic entertainment like The Last Samurai and The Superman III.

To give viewers a taste of content on the channel, a four-week free period will be open to Medianet TV customers. Customers can also enjoy it on their Android UHD TVs through MSTV application.