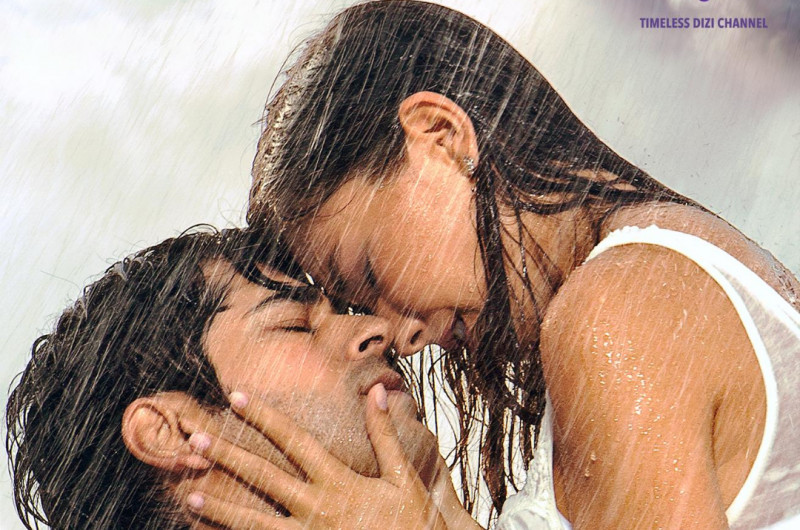 "Endless Love" will launch on TDC on August 31 at 20:10, with new episodes on weekdays.

At the end of August, TDC brings a new exceptional series, broadcast in over 80 countries and translated into more than 50 languages. "Endless Love" has an impressive list of awards (19) and nominations (15), the most important being the Emmy Award (International Emmy Awards) for best telenovela, in 2017. It is the first Turkish series to receive this important distinction.

The main characters are played by two extremely beloved actors: Burak Özçivit and Neslihan Atagül, each with well over 10 million followers on Instagram. "After all the work done, it is a joy to see how many people love us. Even more impressive is the fact that we are talking about millions of people who are not from Turkey ", says Burak Özçivit.

And for the actor Kaan Urgancıoğlu, this project meant a lot: "It was a huge boost in my career, and acting - in general - saved my life," the actor confesses.

The film is directed by Hilal Saral, and the screenplay was written by Özlem Yılmaz, Burcu Görgün Toptaş and Anil Eke. "A lot of preparation is done before it actually reaches the set. We plan everything in the smallest details, how the scenes will unfold, how the action will develop. And in this whole process we have to make sure that what we transmit is universally valid, but also to keep its particularities”, explains the screenwriter Burcu Görgün Toptaş.

"What sets us apart from other series in the world is the fact that we Turks are very good at arousing emotions. I think this is our trump card. I was in the United States and those in the film industry I spoke to told me that Americans are good at action and thrillers, but that in terms of drama, the Turks are the best,” said director Hilal Saral.

In fact, "Endless Love" has conquered the world because of the emotional story it describes. Two young people, from totally different worlds, fall in love irretrievably. Kemal (Burak Özçivit) is a final year student in mining engineering and comes from a middle-class family with three children. Nihan (Neslihan Atagül) was born into a wealthy family, but her values ​​are different from those in the environment in which she grew up. Their love will be put to the test.

The series has two seasons and entered the hearts of people so strongly that at the end of the second season the fans signed an online petition asking for another season. "Endless Love" ("Endless Love") premieres on TDC on August 31 at 20:10, with new episodes every weekday.