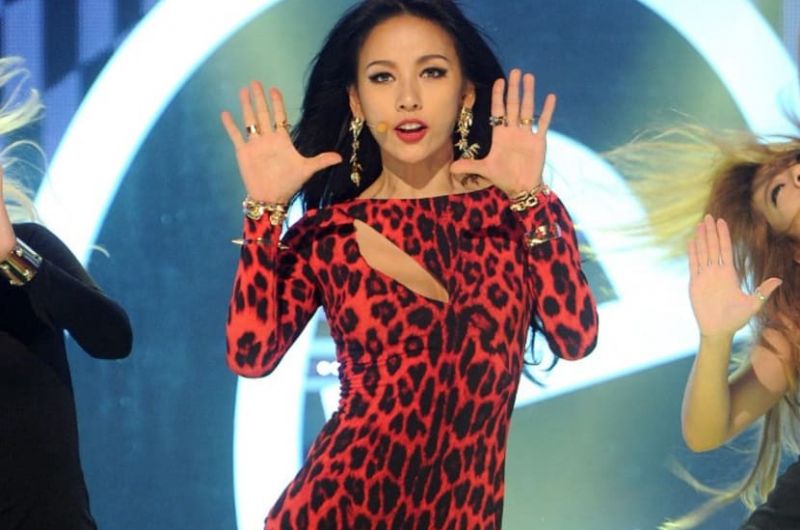 K-pop fans, you might want to stay in this Saturday (Dec 11) to catch the live telecast of the industry’s biggest awards show, the Mnet ASIAN MUSIC AWARDS (MAMA) on TVN (Ch811). The show will be streamed live from 12pm and for the first time, it’ll come with English subtitles.

The annual year-end awards show produced by lifestyle and entertainment company CJ ENM is hosted by singer-actress Lee Hyori – the event’s first ever female host – who will be also performing with the contestants of the Korean dance competition series, Street Woman Fighter.

Among the highlights is guest star Ed Sheeran performing a new version of his hit song, Bad Habits, as well as a comeback performance by popular K-pop boy band, Wanna One.

Start tuning it at 12pm on TVN (Ch811) to check out what the stars are wearing in the red-carpet segment, then keep watching for the main event from 2pm.

You can also watch it on MS Medianet App.