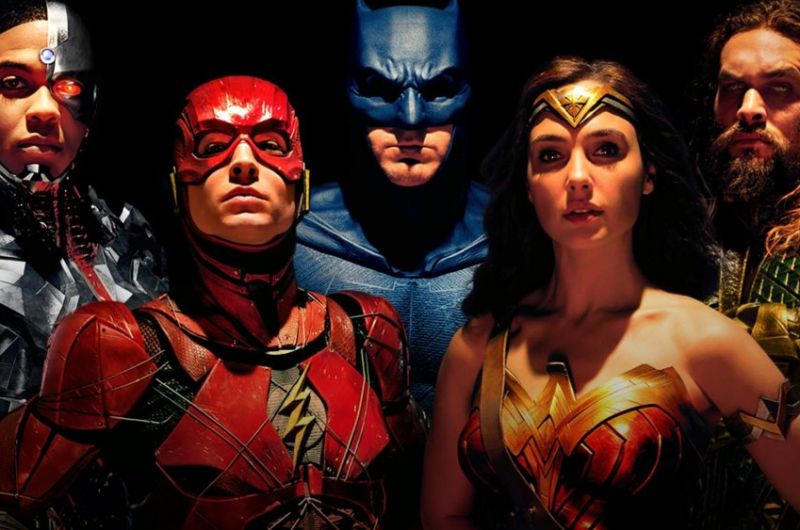 After being inspired by Superman’s selfless act, Bruce Wayne’s faith in humanity was restored and he enlists the help of ally Diana Prince to recruit a team to face an even greater threat. DC’s ultimate dream-team of heroes: Batman, Wonder Woman, Aquaman, Cyborg and the Flash come together to save the planet from an enemy of catastrophic danger.

Subscribe to Entertainment HD+ for only MVR 79.50 to watch. Don’t forget - if you can’t watch it at the premiering time, your Medianet box gives you the option of recording to watch at a time convenient for you!