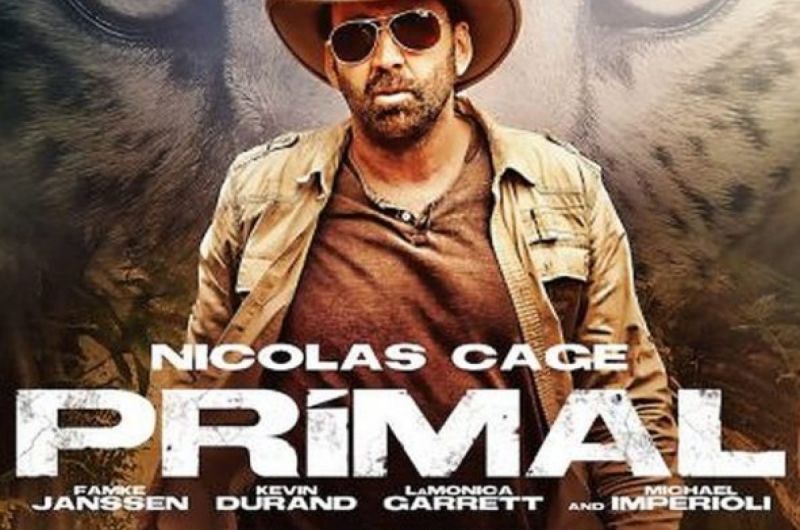 Monday Night Premieres
Missing your cinema dates? We’ve got just the thing for you – FOX Movies Monday Night Premieres! You don’t need to go to a cinema to experience the latest movies: FOX Movies is bringing you new releases every Monday. Don’t forget – if you can’t tune in to watch it at the premiering time, with your M580 box, you can always record and watch later at your convenience! Reach out to us on social media if you need any assistance with this.

Primal
June 1, Monday at 18:00
Primal stars Nicholas Cage as Frank, a man that catches wildlife in the Brazilian jungle, including a 400-pound white jaguar, and ships them to his home. Unbeknownst to, and unfortunately for, Frank, there’s an arrested assassin on the same ship. This is a recipe for disaster. Forget Tiger King – Nicholas Cage is the new Jaguar King!

Trauma Center
June 8, Monday at 18:00
Alone and trapped in a locked-down hospital, an injured young woman must escape a pair of vicious killers who are after the only piece of evidence that implicates them in a grisly murder – the bullet in her leg. Oh and Bruce Willis is in it too.

Disturbing The Peace
June 15, Monday at 18:00
A small-town marshal vowed to never use a gun after leaving the Texas Rangers after a tragic shooting, but is forced to when a gang of outlaw bikers invade the town to pull off a brazen and violent heist. We all love a good heist movie, but have we watched one that centers around the person attempting to stop it?

Mortal
June 22, Monday at 18:00
This is about a young man discovering he has God-like powers, based on ancient Norwegian mythology. Hint hint! – he’s not actually mortal.

Color Out of Space
June 29, Monday at 18:00
Nicholas Cage is back! This time he stars as Nathan, a father living on a secluded farm-house with his family, when a strange meteorite lands in the front yard. Him and his family find themselves waging war against an extraterrestrial organism, transforming their quiet farm into a technicolor battlefield.