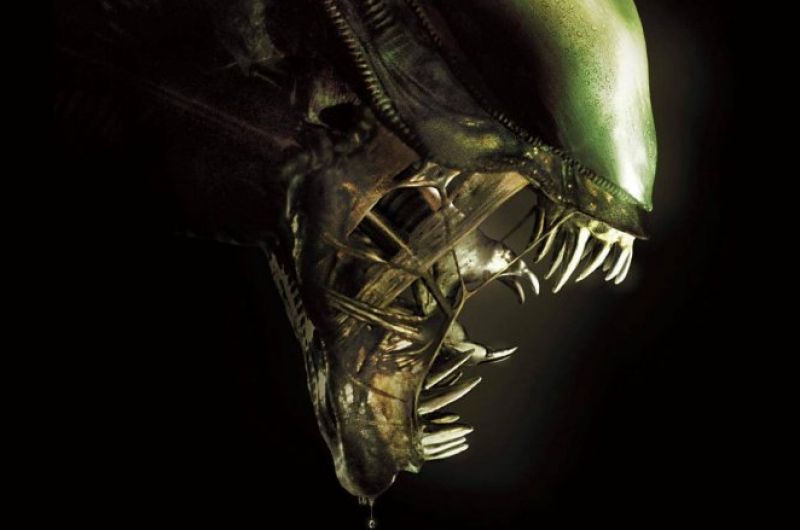 Franchise Fest
You’re in for a treat with Franchise Fest! This June, catch the latest and best movie franchises every Tuesday on FOX Movies HD (Ch 800). Don’t forget – if you can’t tune in to watch it at the premiering time, with your M580 box, you can always record and watch later at your convenience! Reach out to us on social media if you need any assistance with this. Sit back, relax, get some snacks and watch:

Jack Reacher
June 16, Tuesday at 15:45
Tom Cruise stars as Jack Reacher, an ex-military investigator that has no limits when his fight for the truth pits him against an unexpected enemy and a secret.

Jack Reacher: Never Go Back
June 16, Tuesday at 18:00
The second part to the Jack Reacher series, where Jack must uncover the truth behind a major government conspiracy in order to clear his name.

The Amazing Spiderman
June 23, Tuesday at 15:40
Andrew Garfield stars as Peter Parker in the remake of the Spiderman series. It follows the beginning of the original Spiderman, where, after Peter Parker is bitten by a genetically altered spider, he gains newfound, spider-like powers and ventures out to solve the mystery of his parent's death.

The Amazing Spiderman 2
June 23, Tuesday at 18:00
Spiderman is back, and this time he's on a mission to protect his loved ones when OsCorp, owned by his childhood friend Harry Osborn, unleashes genetically modified villains against him.

Alien
June 30, Tuesday at 16:00
Directed by Ridley Scott, on a battered commercial space vessel far away in space and time, a crew onboard encounters a deadly alien creature.

Alien 3
June 30, Tuesday at 18:00
Warrant Officer Ellen Ripley crash-lands on a remote prison planet and must once again fight for her life against the deadly Alien creature unleashed in the first Alien movie.