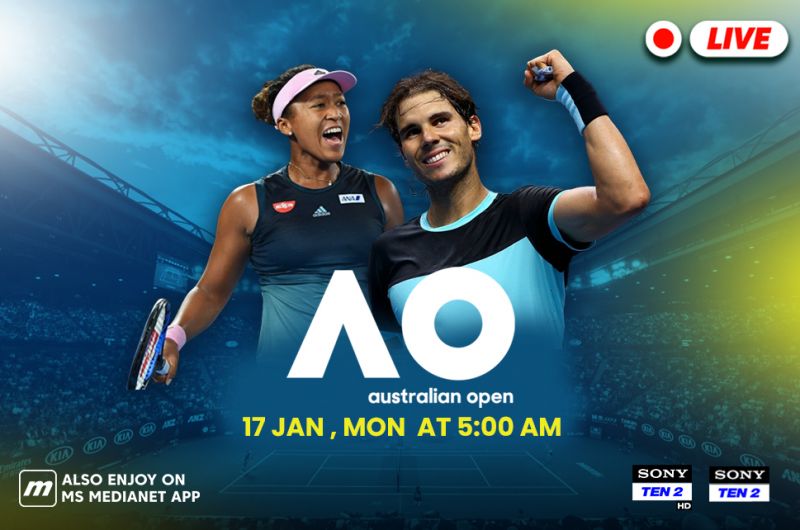 Australia Open 2022 is the 108th draw of an international tennis tournament. The championship will be held in the Australian city of Melbourne again, in the territory of the SC Melbourne Park. The main stars of modern tennis – Garbine Muguruza, Roger Federer, Venus Williams- will perform on the courts of the sports complex.