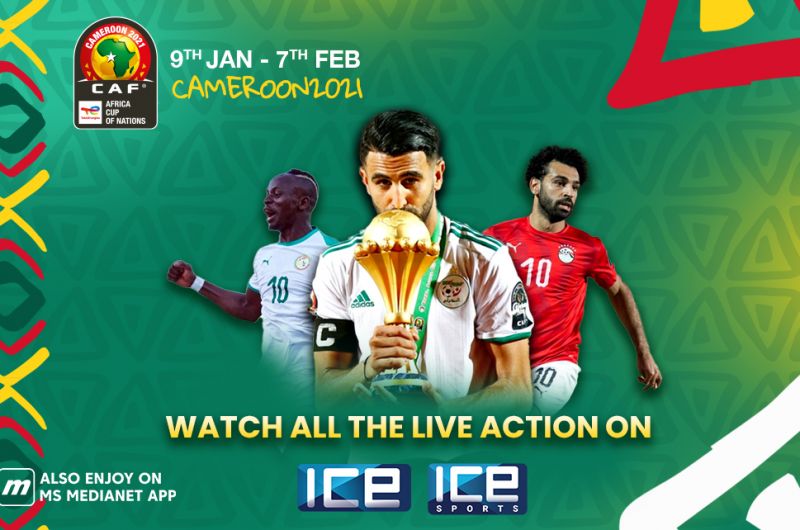 The CAF Africa Cup of Nations is the main international men's association football competition in Africa. It is sanctioned by the Confederation of African Football (CAF), and was first held in 1957. Since 1968, it has been held every two years, switching to odd-numbered years in 2013. The pandemic then resulted in the organizers pushing the competition to January 2022. Algeria is the current Cup champion.